Too bad Sparky didn’t post this ad on Arbor Day. There would have been hundreds of people willing to take the boat, the trailer, and the trees. I wish Sparky didn’t have to be so demanding about these things. You must do this, you must do that. Who does he think he is, God?

Boat with trailer *both parts of major repair* 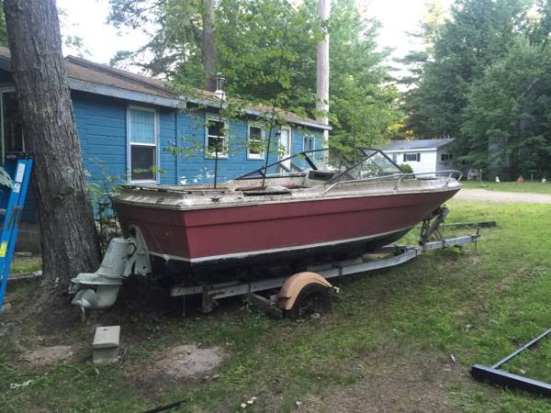 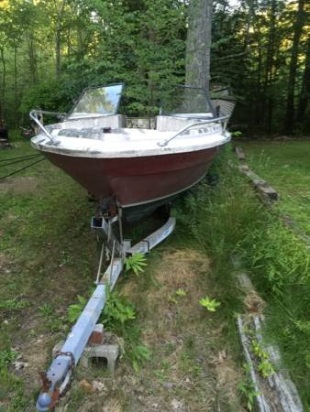 What you see is what you get. Trees are included. Tires won’t hold air you will need a flatbed. Must take boat with the trailer

Uh, I think you left out the words “in need” regarding major repair. Don’t you want to know just how Sparky floated his boat into the forest? Yeah, me neither. Thanks, Ralph, awesome post as always.