Classic and vintage items show up on Craigslist way more than you would think they should. Because, really, if you have a classic item for sale, wouldn’t you take it somewhere to get the best price, like an auction house or a pawn shop?

Unless, of course, your collection is actually worthless junk that no one wants. 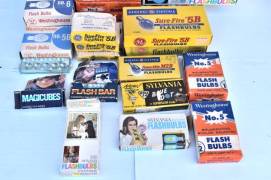 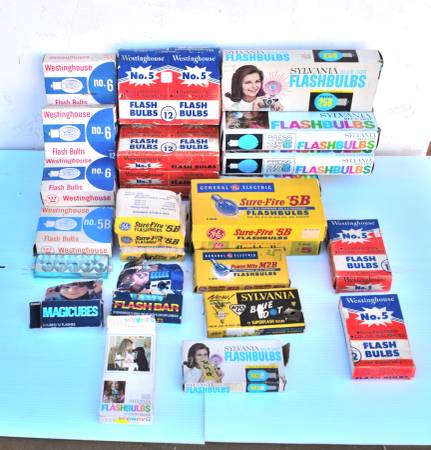 Could that be Bob Vila selling the bulbs? I didn’t ever hear he was in to flashing. Oh well, just put that mental image aside and find something better to buy. This is from my local Craigslist.