Come and take it 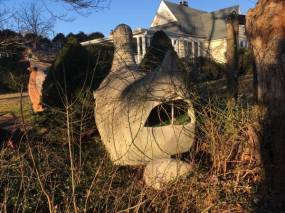 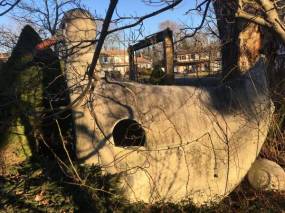 In Classic YSaC style, this do work for me ad for something free will end up costing the person who wants the duck a lot of money. What I want to know is, Why a duck?

Also, if it’s 8 feet high by 8 feet wide, shouldn’t it be square? I can’t take it anymore. I need to go ponder these mysteries.